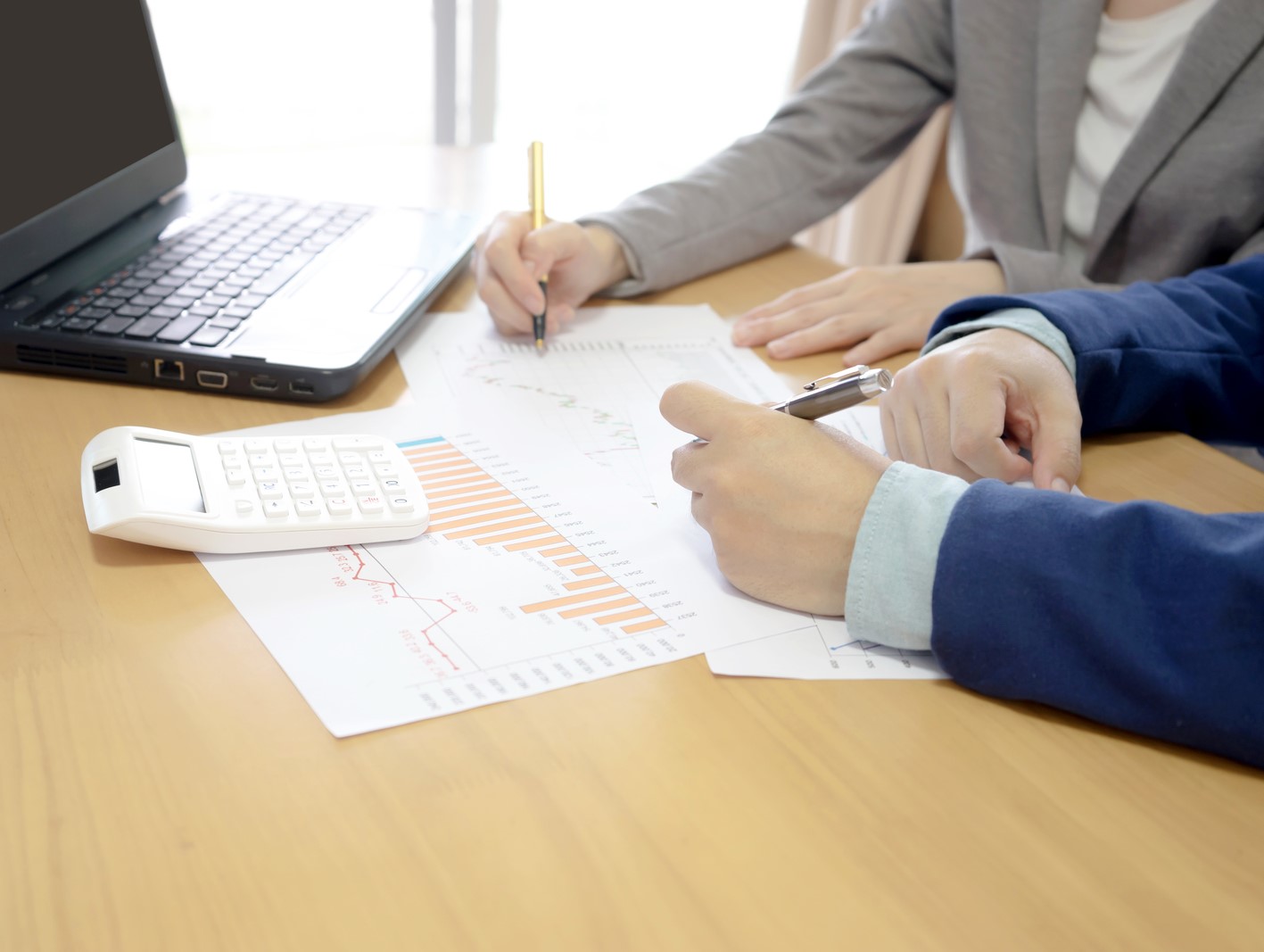 6 Reasons Why Reverse Auctions Fail to Deliver the Desired Results

Suppliers would much rather compete in a transparent and fair market, where their capabilities can be fairly evaluated. They prefer to participate in auctions with similarly capable suppliers. They doubt an unclear selection and shortlisting process. Having a simple auction tool is critical to ensure suppliers aren’t discouraged from participating in online auctions.

Some common supplier queries are the following:

Reason 3: Having price as the sole criteria for award

This point cannot be stressed enough. Not just the suppliers, but internal stakeholders within the organization (from Quality, Manufacturing, After-Sales) too need to be convinced that the procurement team is not out to sign deals with the cheapest suppliers.

Hence, the reiteration of the earlier point on the supplier qualification process is extremely important.

Reverse auctions too need to support this. When suppliers with varying capabilities compete in the same auction, the benefits of the more-capable supplier need to be accounted for.

Read this article – Transformed Pricing helps in comparing prices from dis-similar suppliers – that details why Total Cost auctions are an absolute necessity.

Category dynamics play a major part in the outcome (read savings) of a reverse auction. For example, selecting an item with hardly any compressible margin, say sheet metal fabricated items, will not deliver any measurable savings even though the spend may be high.

Conducting online auctions assumes that precise specifications can be drawn up for the product being sourced. Having precise specifications and service expectations help suppliers in pricing their offering accurately, especially when the bidding gets competitive. We cannot expect suppliers that have been awarded the business to meet the unstated requirements later. While the reverse auction process gets blamed for this, this often happens in offline negotiations too.

For commodity-driven categories, a long-term agreement without any price factoring does not work.

Studies show that the implementation of reverse auctions has a better outcome when it has a top-down approach. With the management’s support, the following were achieved:

Krinati provides Program Management Services that help customers achieve an optimum outcome from their eSourcing initiative. Our eSourcing playbook helps our customers navigate through every phase of the journey – train users, shortlist categories for cost reduction, manage suppliers, address change management, set up a review mechanism and much more.

A comprehensive solution that digitalizes the entire sourcing process. Get in touch with us to determine the benefits you can achieve. 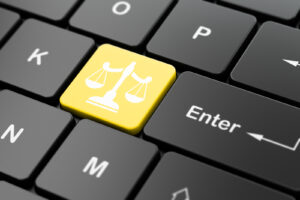 Transformed Pricing is Key While Comparing Prices of Different Providers 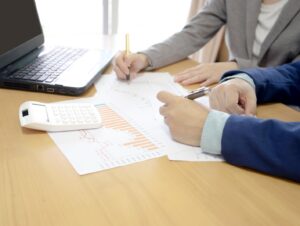 6 Reasons Why Reverse Auctions Fail to Deliver the Desired Results 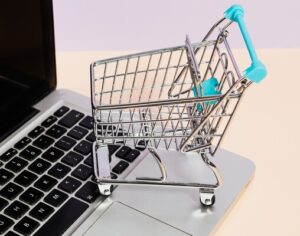 What is eSourcing and how do companies benefit from it?

Want to understand how the Krinati solution suite can help you ?